1) Bigger, better screen: The most recent additions to the Apple iPhone Kingdom include the iPhone 5S and 5C – both sport a 4″ retina, multi-touch display. This year, you’re hoping for something bigger and better. And rumour has it, that’s exactly what you’re going to get. Inside leaks, yet to be confirmed, suggest that the Apple iPhone 6 will have a 4.7″ screen – the largest yet of all iPhones. The most exciting part? If Apple pulls through, the display will no doubt be cutting edge. An in-depth colour ratio, fast sensitive touch and of course, the eye of the Apple – the retina display.

3) A8 Chip: The A7 Chip brought you super speeds, and uber smooth functioning. This year, you can’t wait for an even more spectacular chip. The rumoured A8 Chip is expected to deliver even more power in a smaller form.

4) New design: There are two main iPhone 6 design speculations. First up, the curved screen. No doubt, this would be pretty spectacular. And secondly, a flat screen with rounded edges. Think iPad. Speculation goes further into iPad Air and iPad Mini resemblance, with rumours that the new iPhone 6 will feature a steel exterior. 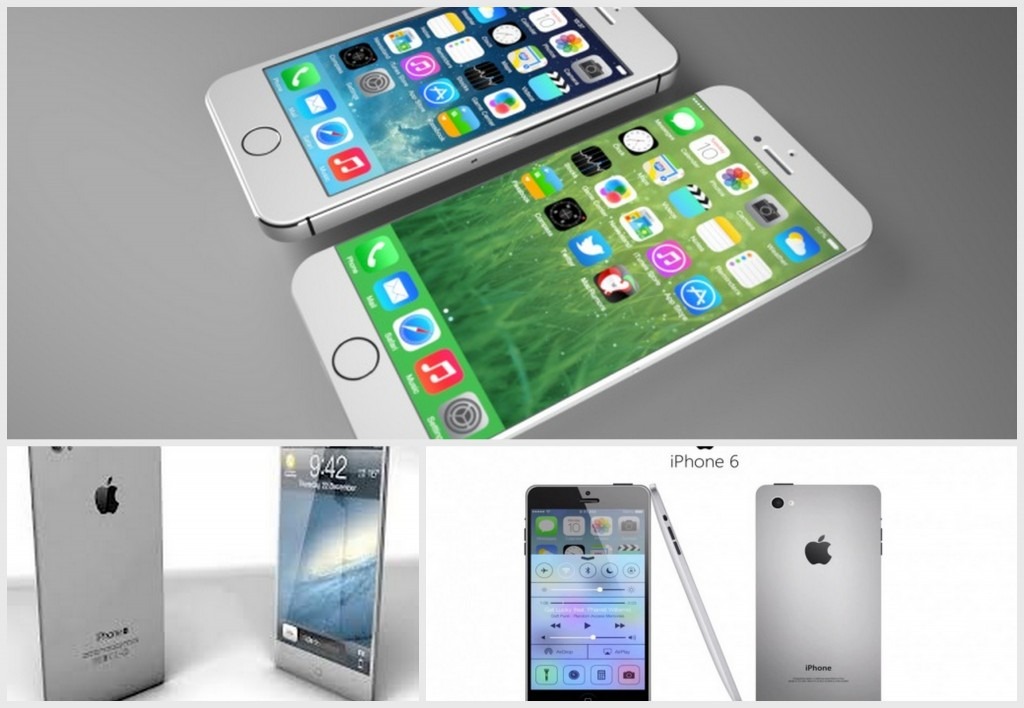 5) The element of surprise: As if the above didn’t wet your appetite for an Apple enough, word on the tech street is solar powered technology, mobile payments, styluses, and liquid metal.

Down to business
Date: The Apple iPhone 6 will be here this year, however timing is yet to be confirmed. But rumour has it, this new model will reach you sometime between June 2014 and September 2014.

Price: As with every Apple device, the price will set you back. You are most likely looking at a figure £500.00 and above.