The new iPhone’s can sense how much pressure you apply to the display, offering you an entirely new way to interact with your iPhone. In addition to familiar multi-touch gestures like Tap, Swipe and Pinch, the new 3D touch feature introduces ‘Peek and Pop‘.  Peek and Pop allows you to preview your content without having to act on it, for example you can ‘Peek‘ at your emails with a light press, or ‘Pop‘ open your emails with a deeper press. 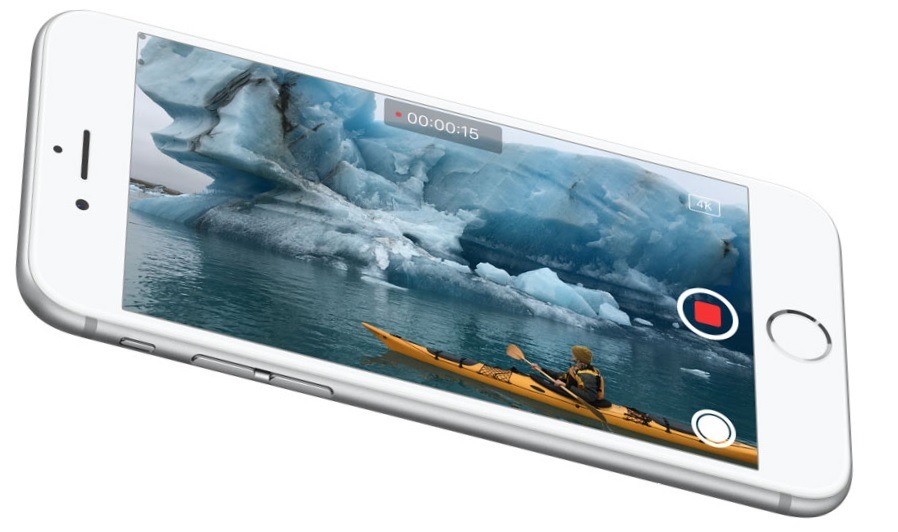 The A9 Chip is Apple’s third generation chip with 64-bit architecture, and offers a faster, more efficient performance.

– in fact the A9 Chip is capable of game console-class graphics performance for a richer gaming and app experience. Integrated directly into the chip is the M9 motion coprocessor, offering you greater performance and battery life. Connected to the accelerometer, compass, gyroscope and barometer, with the iPhone 6S, you can now measure your running or walking pace in addition to your steps, distance and elevation changes.

The new models feature 7000 series aluminium, the same grade used in the aerospace industry and the strongest alloy Apple has used yet. While the Retina HD display is made from the strongest cover glass used in any smartphone in the world. More durable than ever before, the new iPhone’s are available in gold, silver, space grey and rose gold. 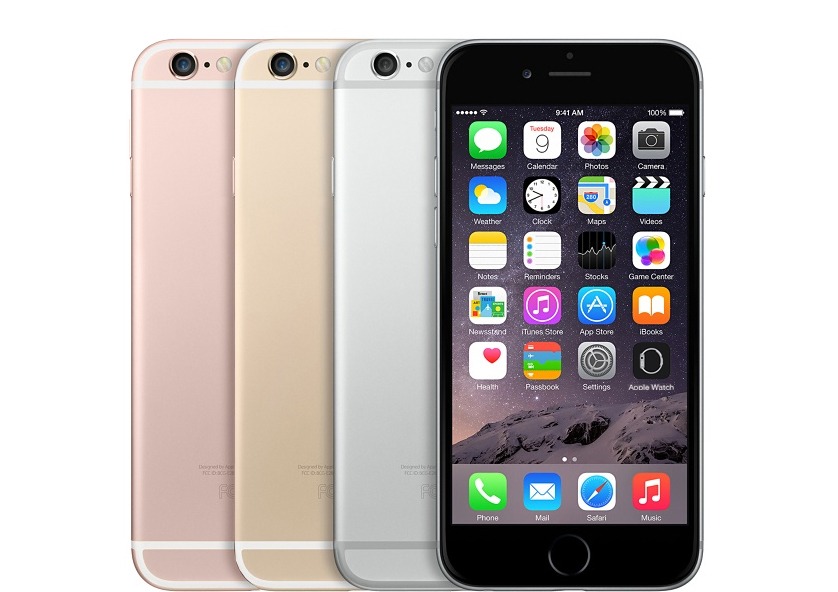 With the iPhone 6S, you’ll be able to browse safari, download apps and games, and stay connected twice as fast with 4G LTE Advanced. More impressively, the iPhone 6S supports up to 23 LTE bands – the most in any smartphone – for better roaming worldwide.

iOS 9 is Apple’s most advanced operating system yet, with new built-in apps, advanced features in Siri and enhancements throughout the system offering more intelligence and security than ever before. For our full post on what’s new in iOS 9, please click here.