HTC has introduced the new U11+ and U11 life, although those with their heart set on the U11+ will have to wait until the 20th of November.

While the U11+ takes the screen size up a notch from it’s predecessor the original U11, at 6″, compared to 5.5″, the life boasts a more compact form at 5.2″. Both models feature water and dust resistance, curved edges and a fingerprint sensor but the back on the life model is acrylic while the plus model is glass for a more premium design. However, the largest difference in design between the two new models is the quality of the display. The  Life features a 1080 x 1920 Super LCD display while the U11+ sports a QUAD HD+ (2880 x 1440 pixels, 18:9) display that could rival the Samsung Galaxy 8. 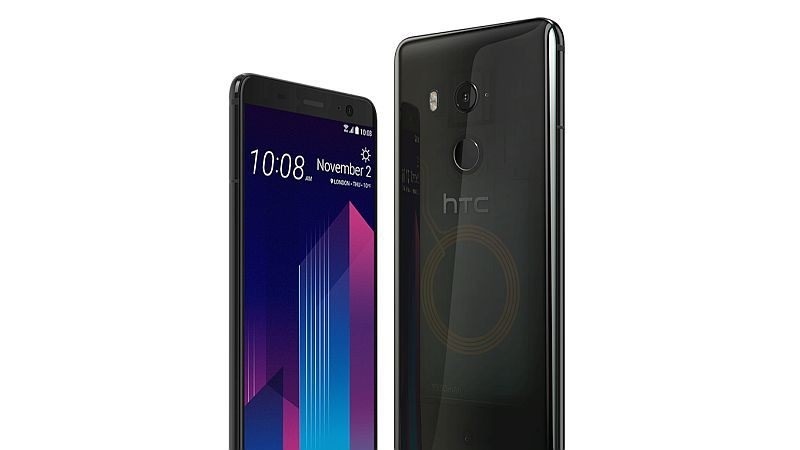 The IP68 rating on the U11+ is the highest you'll find on a phone. This means you can dunk it in more than one meter of water, worry free, although we don't recommend it. The U11+ also has BoomSound Hi-Fi Edition which the HTC has claimed is 30 percent louder than the U11 life, thanks to the additional space. The U11+ also packs a new battery, which offers a 30% increase in battery stamina compared to the previous U11. Alongside the Quad HD+ screen and faster processor, quite clearly, the U11+ spec's knock the life model out the park. However, for a budget smartphone, the U11 life does offer the latest version of Android, water and dust resistance (although a weaker version than the U11+) and a 16MP camera, which interestingly is higher in pixels than the U11+. It's worthing noting however that the U11 life features the 'purest form of Android' while the U11+ features Android 8.0 Oreo with HTC's Sense overlay. For life users, this does mean no bloatware and guaranteed updates.

If you are interested in either of HTC's new releases, please do not hesitate to get in touch with your account manager on 01252 854352 or email sales@cmmtelecoms.co.uk. We are always more than happy to help!

Get in﻿ ﻿touch! lorem ipsum dolor