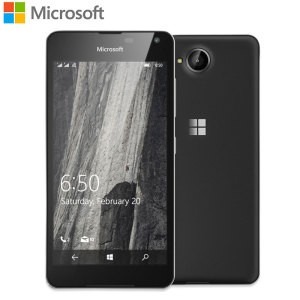 Microsoft is set to reveal its final Lumia phone, after its £4.6 billion takeover from Nokia in 2013, on the 1st of February 2016, which will be the ‘Lumia 650’. However the initial release date is not yet set in stone with rumours of a delayed launch in mid-February.

The 650 is expected to feature a 5” display, 1GB of ram, 8GB of storage, 8MP rear camera and 5MP front camera. With specs putting it below the last flagship devices, the Lumia 950 and 950 XL – please see review here, it looks like the Lumia 650 will be a Windows 10 device featuring mid-range hardware at an affordable price of around £199 for SIM-free users.

However, for fans of Microsoft, the farewell of Lumia may not be the end of their mobile range with rumours of a switch to ‘Surface Phone’ branding. Meanwhile, Nokia is preparing for a return to the smartphone market that will kick into action once the agreement with Microsoft allows them to do so.