The new Samsung Galaxy S6 has been formerly announced in India, alongside the new Samsung Galaxy S6 Edge model. Likely to be widely available by mid April – you can look forward to three luxurious colour choices – Black Sapphire, White Pearl and Gold Platinum, a stunning display and all-new capabilities including fast charging and camera accessibility in 0.7 seconds.

The M9 is the successor to HTC’s One  M8 and their latest flagship device. Featuring an all-metal, dual tone body, 5″ full HD display, Dolby Audio 3D surround sound, 20 megapixel camera and HTC Sense Home Widget for a truly personalised experience. The HTC One M9 fixes the previous M8’s few faults – an average camera and slippery body, to offer you an pretty exceptional experience. Available in three colours – Gunmetal Gray, Gold on Gold and Gold on Silver, the HTC One M9 is one fashionable handset. 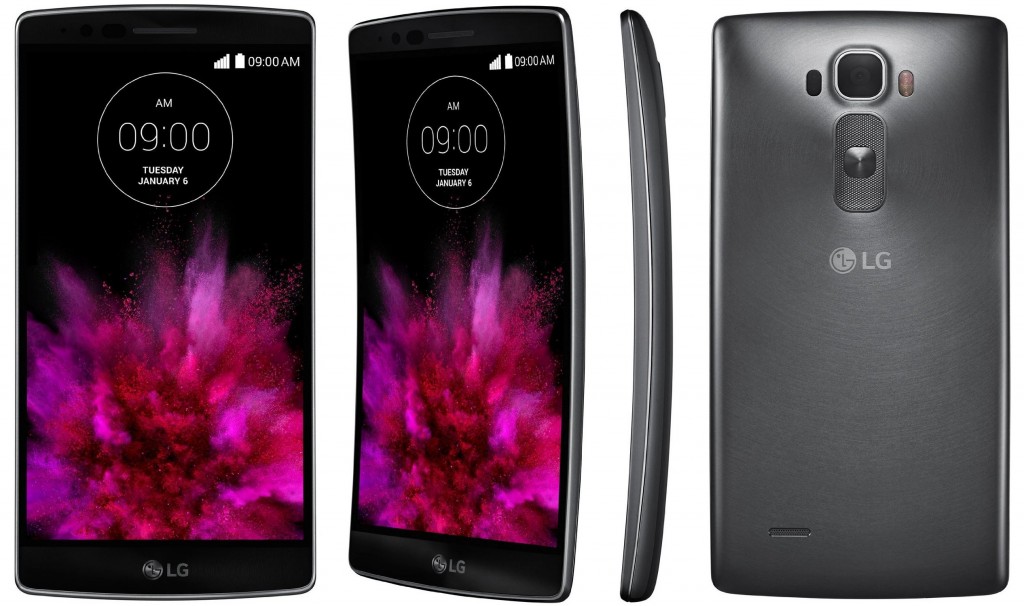 The LG G Flex 2’s standout feature is its” flexible” 5.5in, 1080p, OLED display, which according to LG is 30% more durable and crack proof than its predecessor – offering you an impressively tough device. On top of the exceptional design, LG ensures the G Flex 2 is beautiful both inside and out with an octa-core Qualcomm Snapdragon 810 processor and Android 5.0 Lollipop mobile operating system.