How close are we to self-driving cars?

Rewind to 2016 and the American multinational Internet and technology corporation, Google, had successfully self-driven over 2 million miles - that's over 300 years of human driving experience. A self-driving car constitutes a vehicle that is capable of moving without input from a human operator, by using a combination of radars, sensors and cameras to scope and understand their environment, and travel using artificial intelligence (AI).

The ability to scan and effectively act within the external environment includes not only obstacles and objects, such as road profiles, curbs and sidewalks, lane markers, pedestrian crossings, traffic lights, stop signs, and other road features, but also weather and road conditions and accidents.

Pedalling towards trucks and trailers

The Waymo Driver is also learning to drive big rigs in much the same way a human driver would after years of driving passenger cars. The principles are the same, but things like braking, turning, and blind spots are different with a fully-loaded truck and trailer. 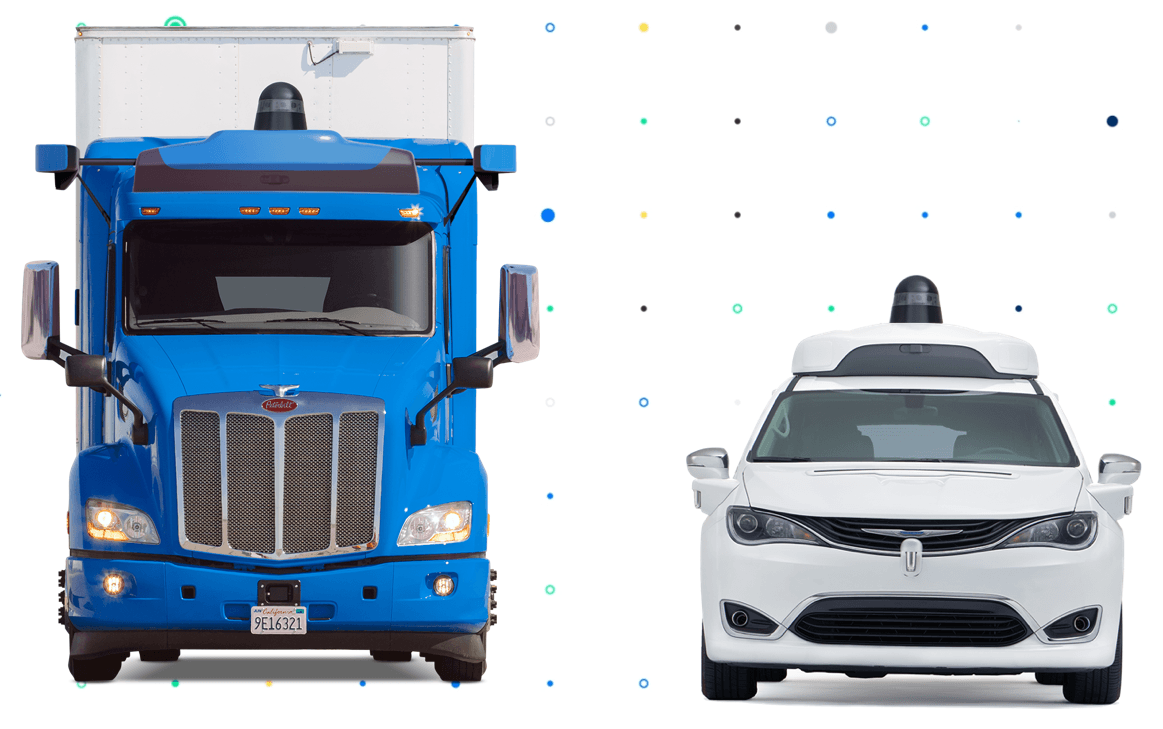 UK aims to be at the forefront of self-driving technologies

Despite Google's progress, the UK government has announced that it wishes to be “at the forefront” of self-driving vehicles. Among Jaguar, UK car manufacturers currently testing self-driving cars include Ford and Tata Motors.

Currently, the government has said it wants "fully driver-less cars" to be in use by 2021, however, manufacturers have suggested the timescale for commercially available driver-less cars will be from 2025.

Notably, self-driving capabilities on a global scale will remain limited until cars have learnt how to drive differently from country to country.

The mobile network giant, O2, is now planning to launch a roll-out of 5G connectivity for the world's most advanced urban test-bed for self-driving vehicles, in support of London's Smart Mobility Living Lab (SMLL).

O2's 3.4GHz 5G-ready spectrum means car manufacturers and self-driving technology companies, in addition to private and public organisations involved in the transport ecosystem, will be able to test vehicle to vehicle and vehicle to road communications in a real-world environment - previously confined to test laboratories or dedicated test tracks and proving grounds.

“At O2 we’re determined to help businesses of all sizes realise the potential of fifth-generation mobile technology. We know that the transport sector is going to be one of the key beneficiaries of 5G – and that the technology has the potential to reduce traffic congestion, as well as making journeys safer and more enjoyable. That’s why we’re excited to be working with the teams at the Smart Mobility Living Lab, who are driving forward our understanding how this next generation technology will fundamentally change the fabric of the cities in which we live and work as well as creating entirely new methods of travel.” – Brendan O’Reilly, O2’s Chief Technology Officer. 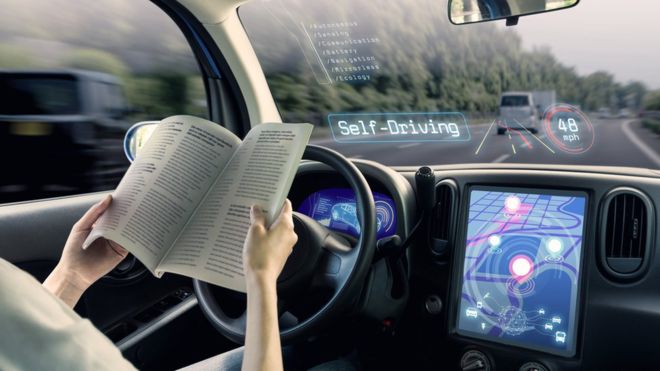 How can 5G support intelligent transport?

Many transport experts believe 5G will further unlock the potential of self-driving vehicles' due to; its increased speed, far lower latency - meaning data sent between two 5G devices is almost instantaneous, and finally, its ability to connect with many more devices at once.

The high capacity of 5G also means the ability to transmit large amounts of data, including 4K video, to  intelligent cloud-based transport systems, which are expected to improve road safety and help traffic authorities to monitor and manage traffic flow. This in turn will also help the UK economy and the 'going greener' initiative, as a 5G-enabled road management system would be able to respond to traffic pressures at unprecedented speeds, reduce the time motorists spend stuck in traffic by 10%, save the economy £880 million a year, and reduce CO2 emissions by 370,000 metric tonnes per year.

Google’s Self-Driving Car Over 1.2 million car accidents occur every year across the globe,  with an astonishing 186,209 casualties in Great Britain alone last year. While in the United States, END_OF_DOCUMENT_TOKEN_TO_BE_REPLACED