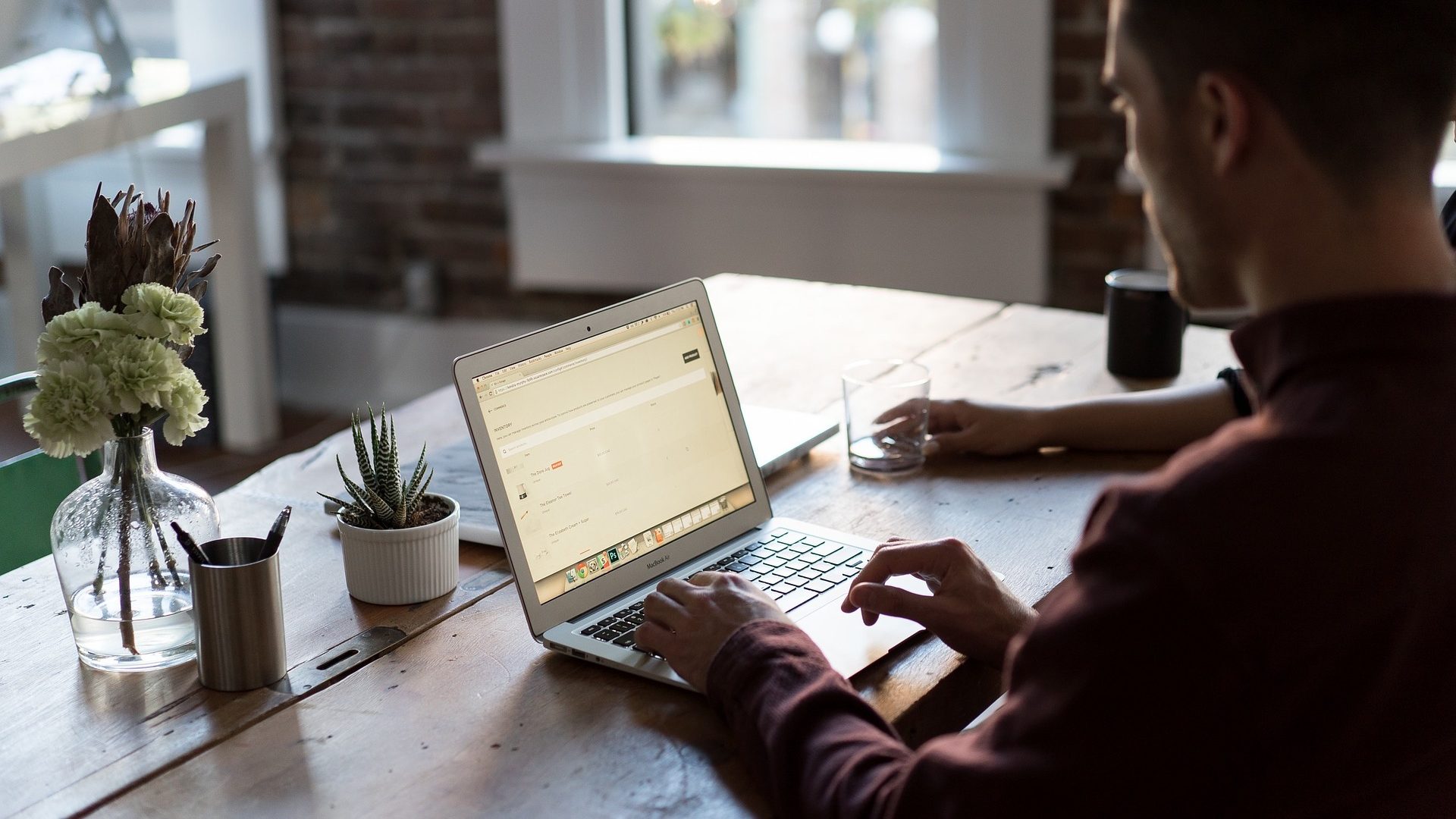 The XZ is Sony’s latest flagship device to join it’s new X series, featuring a 5.2″ full HD display with ever-so-slightly curved glass and rounded edges. The body is made from high purity ALKALEIDO™ metal giving the XZ depth and shine. With an IP68 rating, the Xperia XZ can be fully submerged in up to 1.5m of water for up to 30 minutes. However, Sony still advises that the XZ is not put completely underwater and is not exposed to the sea, salt water, chlorinated water or drinks, so the level of water resistance will cover the odd raindrop but shouldn’t be taken as a guarantee in more extreme environments. Colour variations include Mineral Black, White and Forest Blue, while accessories available include the ‘Style Cover Touch SCTF10’, allowing you to see your XZ notifications even when the cover is closed, thanks to a see-through front.  A smaller variation is also available, the Xperia X Compact, featuring a 4.6″ display. 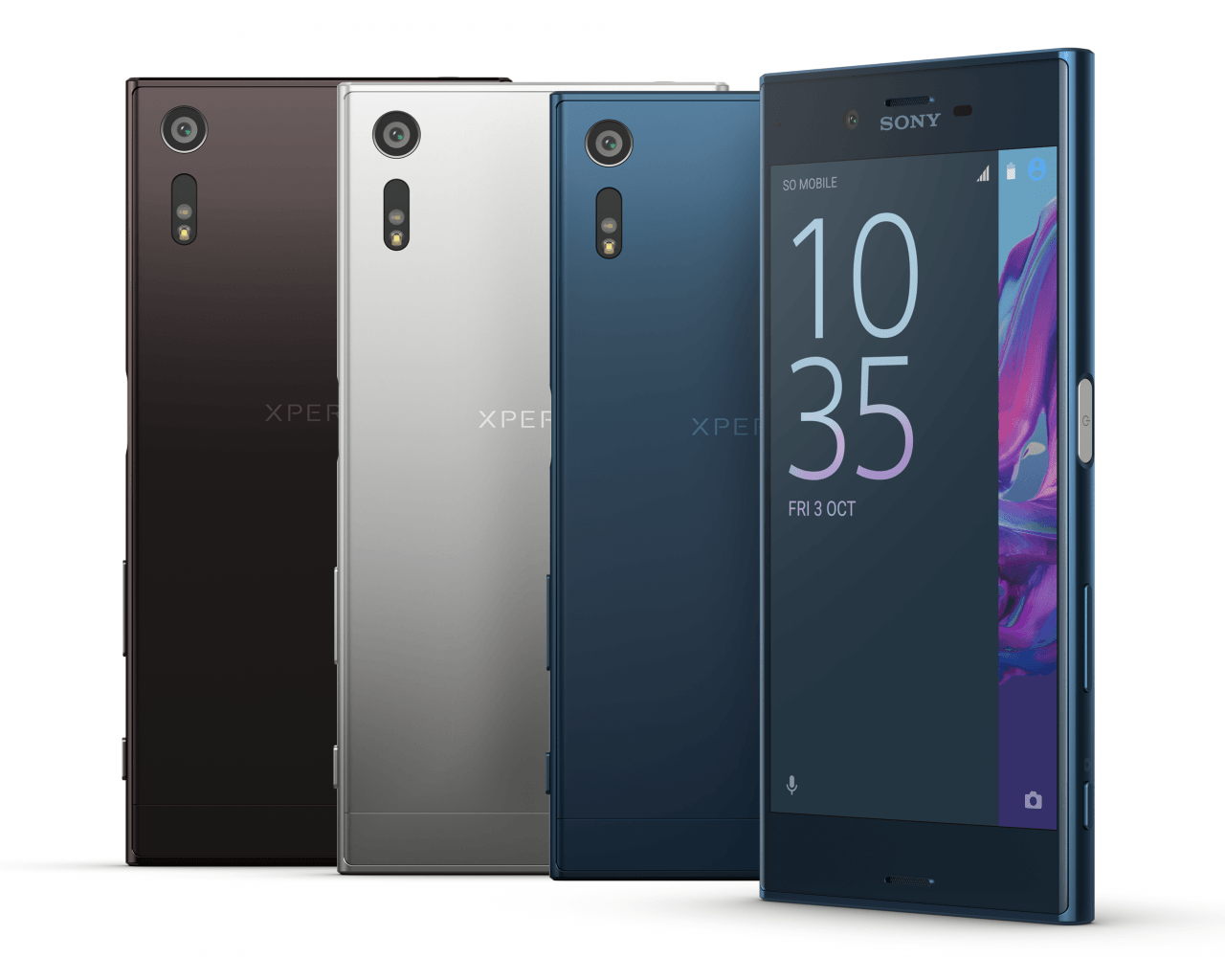 The XZ offers new and improved camera technology. Not only has the 13MP selfie shooter been updated but Sony has also maximised it’s image sensor by adding two additional assisting sensors to create Sony’s very own triple image sensing technology. This means you’ll be able to capture images in motion with true to life colours in virtually any condition – at stunning, blur-free quality. 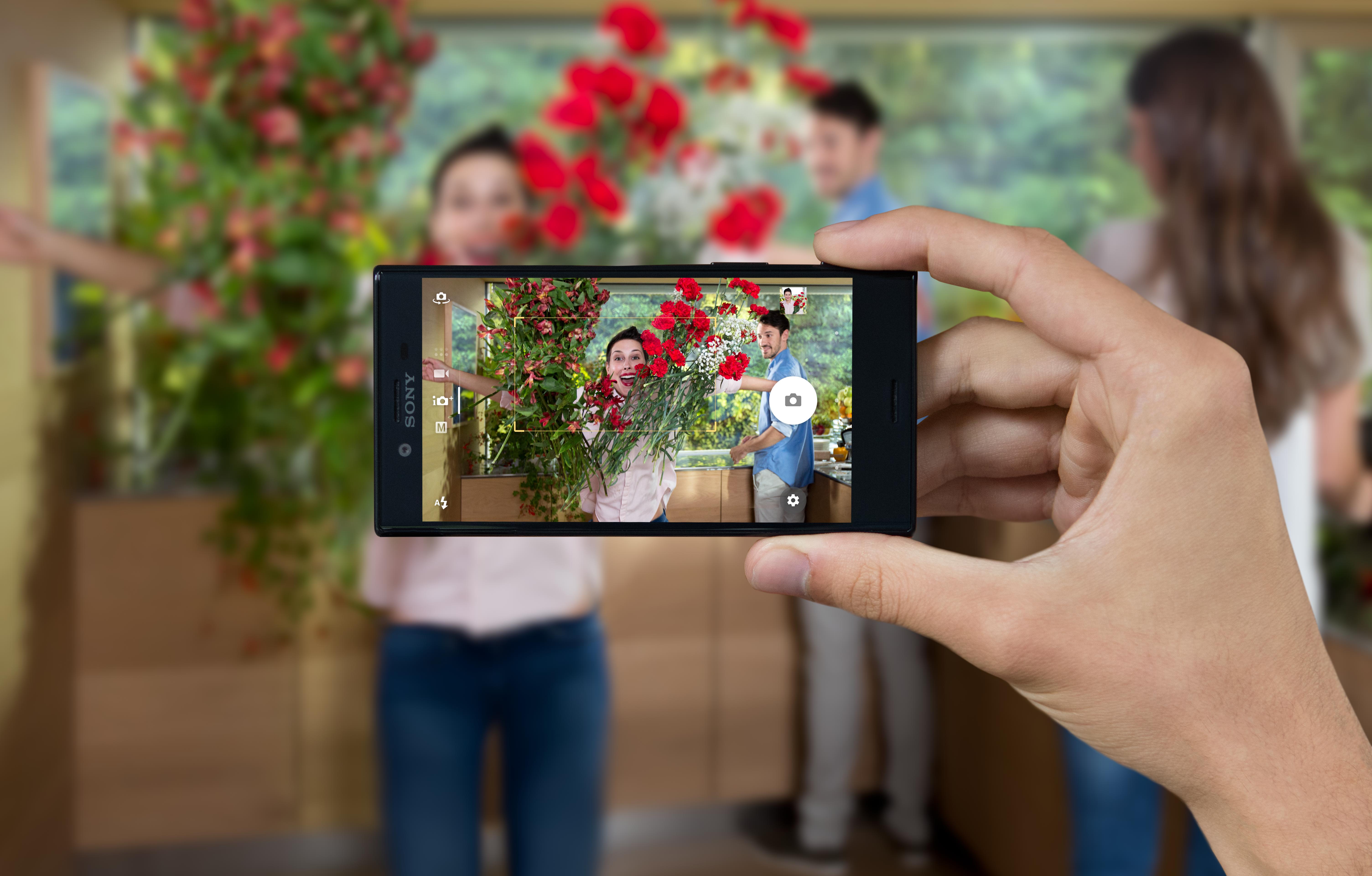 Teamed with the 23 megapixel rear camera that has the ability to go from standby to capture mode in just 0.6 seconds, it’s almost a guarantee you won’t miss a shot. Advanced features have also been added, such as shutter speeds and focus controls for those who would like to enhance the shooting experience. Although the XZ isn’t kitted out with Sony’s 4K screen as seen in the Xperia Z5 Premium, the XZ does have 4K video capabilities for high-quality recording, full of detail.

The XZ runs Android 6.0 Marshmallow, soon to be updated to Android Nougat. The OS remains fairly untouched, although Sony has made a few tweaks including it’s own lockscreen, settings menu and an extra panel in the app draw for suggested and recommended apps. And, similarly to previous Xperia models, PlayStation users can take advantage of PS Remote Play, which allows you to play games from your console, on your phone. Alongside Playstation, apps such as Facebook, Spotify, Lookout, Amazon Shopping and Sony’s Xperia Lounge and Lifelog, are pre-installed.

When it comes to the 2900mAh  battery, the XZ offers three power saving modes and Type-C USB for easy and quick charging. A notable feature for preserving the battery life is the XZ’s ability to learn when you wake up, and charge up to 90% through the night, only going to 100% when you’re about to wake up.

The handset is also powered by a 64-bit Quad-core processor and houses 32GB of memory as well as an SD memory card slot that can hold up to 256GB.

For more information on the Sony XZ and information on SIM free and pay-monthly prices, please do not hesitate to contact your account manager via Email: sales@cmmtelecoms.co.uk or Phone: 01252 854352.