The Nokia 8 is one of the best value Android devices on the market. Sporting an aluminium body, the 8 is available in blue matte and silver. Featuring a large 5.3″ Quad HD display with 2.5D curved Gorilla Glass 5 – as seen on a limited number of handsets including the HTC 10, Samsung S8 and Huawei P10 Plus, the Nokia 8 is reasonably durable with the ability to survive a drop from 1.6 metres. A further benefit is the 13MP dual camera with various effects, however, the Nokia 8 has been criticised for its abnormally small fingerprint scanner and lack of the classic, Snake app.  For more information on the Nokia 8 click here. 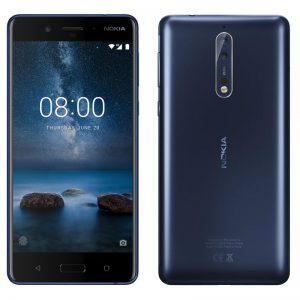 Following the on-going trend, the iPhone X or ‘Ten’ also features a dual camera, offering 12MP. Despite the larger price tag perhaps being a deterrent, the iPhone X is one of the fastest, most powerful devices money can buy. The dual camera in combination with an all-screen front is designed for  employing augmented reality technology, which imposes virtual animations over the real world. A notable change is the removal of Touch ID for facial identification software. 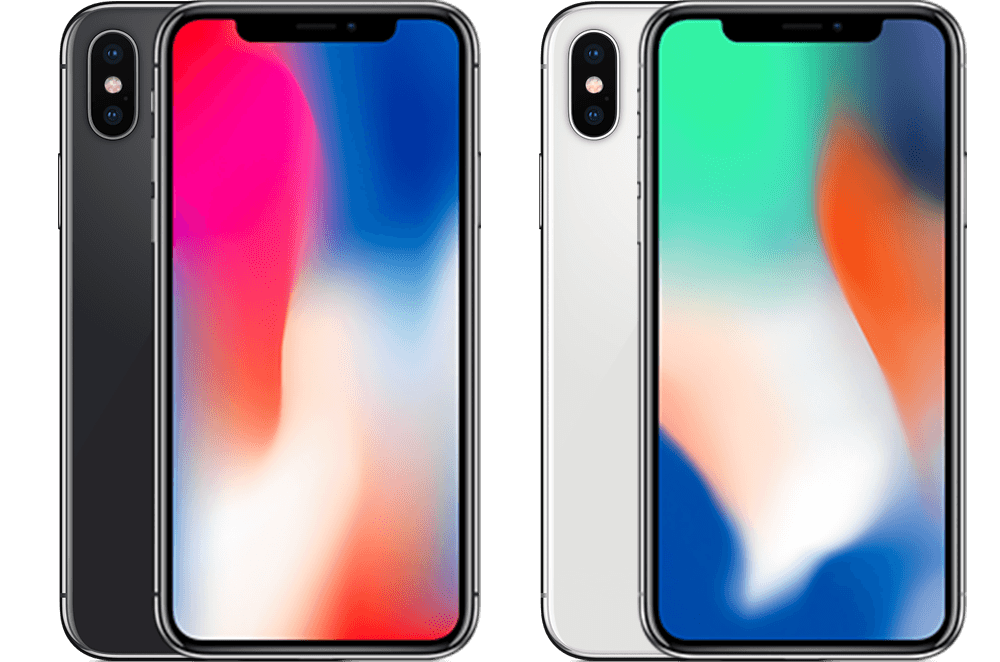 Google has announced two new flagships, the Pixel 3 and Pixel 3 XL. Both the new models sport impressive specs with the latest version of Android, a super-fast processor and a dual front camera set up with a 12.2MP dual-pixel rear camera. The key difference between the two devices is the larger screen for the XL model at 6.3″ compared to 5.5 inch for the Pixel 3. On the rear the devices have a fingerprint sensor but unlike the latest Apple flagships, the models from Google are yet to feature a facial recognition element.

The iPhone 8 was released alongside the new premium model, the iPhone X. The iPhone 8 features wireless charging and a significantly enhanced processor that takes the title of one of the fastest ever installed on a smartphone. The 8 Plus variant offers a larger display at 5.5″ compared to 4.7″ for the standard variant. The 8 keeps the original fingerprint scanner, unlike the X, and carries key benefits over the 7 including speed, a glass design and a significantly improved camera. 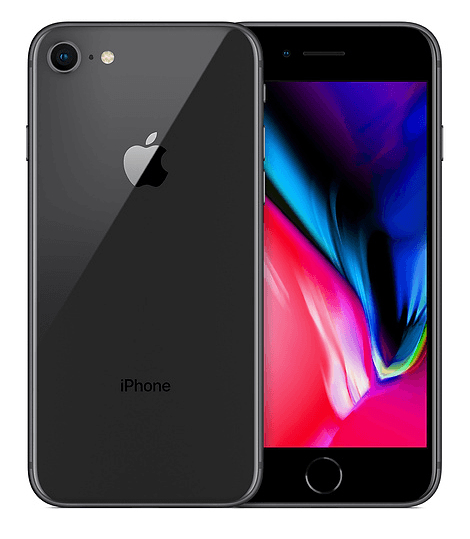 The edge-to-edge display stretches to 5.8″, yet the metal body remains thin and light at 155 grams. The S8 is IP68 water and dust resistant, meaning it can withstand 30 minutes in depths of 1.5 metres. Not only has the display size been taken up a notch but so has the storage space with 64GB of on board storage, compared to the S7’s 32GB. Further improvements include a promise of up to 27% higher performance and up to 40% higher efficiency. The S8 comes in at number 1 with five hours of battery from a five-minute charge, new Bixby virtual assistant, competent enough to rival Google’s Assistant and finally a headphone jack, unlike Apple’s flagships. A notable design change is the move of the fingerprint scanner to the rear, by the right of the camera.

For information on current pricing and tariffs for the above models, please do not hesitate to get in touch with your account manager via email sales@cmmtelecoms.co.uk or phone 01252 854352.  We are always more than happy to help!