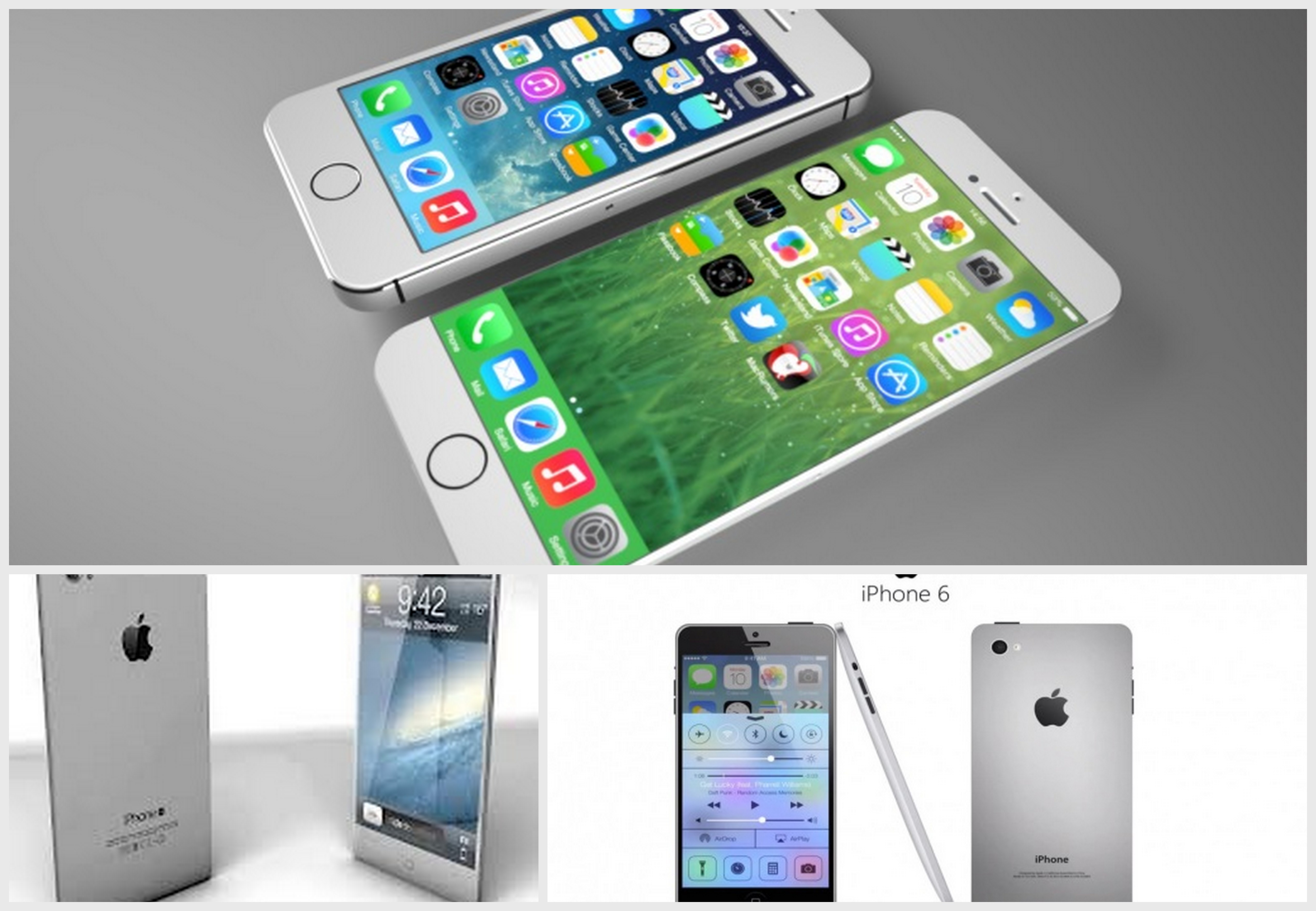 2) Nokia Lumia 929
Rumour has it, Nokia will be releasing the Lumia 929. The 929 will have a 5” Full HD AMOLED Display, with a resolution of 1080 x 1920 pixels, offering you 16 million beautiful colours. Most excitingly of all, the 929 is rumoured to feature a whopping 20 megapixel pureview camera, with various features for you to play with. While Nokia’s latest models – the 1020, and 1520 cameras have shone, the 929 may offer you superb photography at a more affordable price. For more on the Nokia Lumia 929, you can read the full article here.

3) HTC One Mini 2
The HTC One Mini 2 is the ‘mini’ version of HTC’s new flagship phone – the HTC One M8. The One Mini 2 is expected to run on the latest Android 4.4 KitKat Operating system, with the newest HTC Sense 6.0. Rumour has it, the One Mini 2 will feature a 4.5” screen (the original HTC One M8 screen is 5″), with a resolution of 720 x 1280 pixels, a quad-core Qualcomm Snapdragon 400 system chip and a 13 mega-pixel camera with single LED flash. 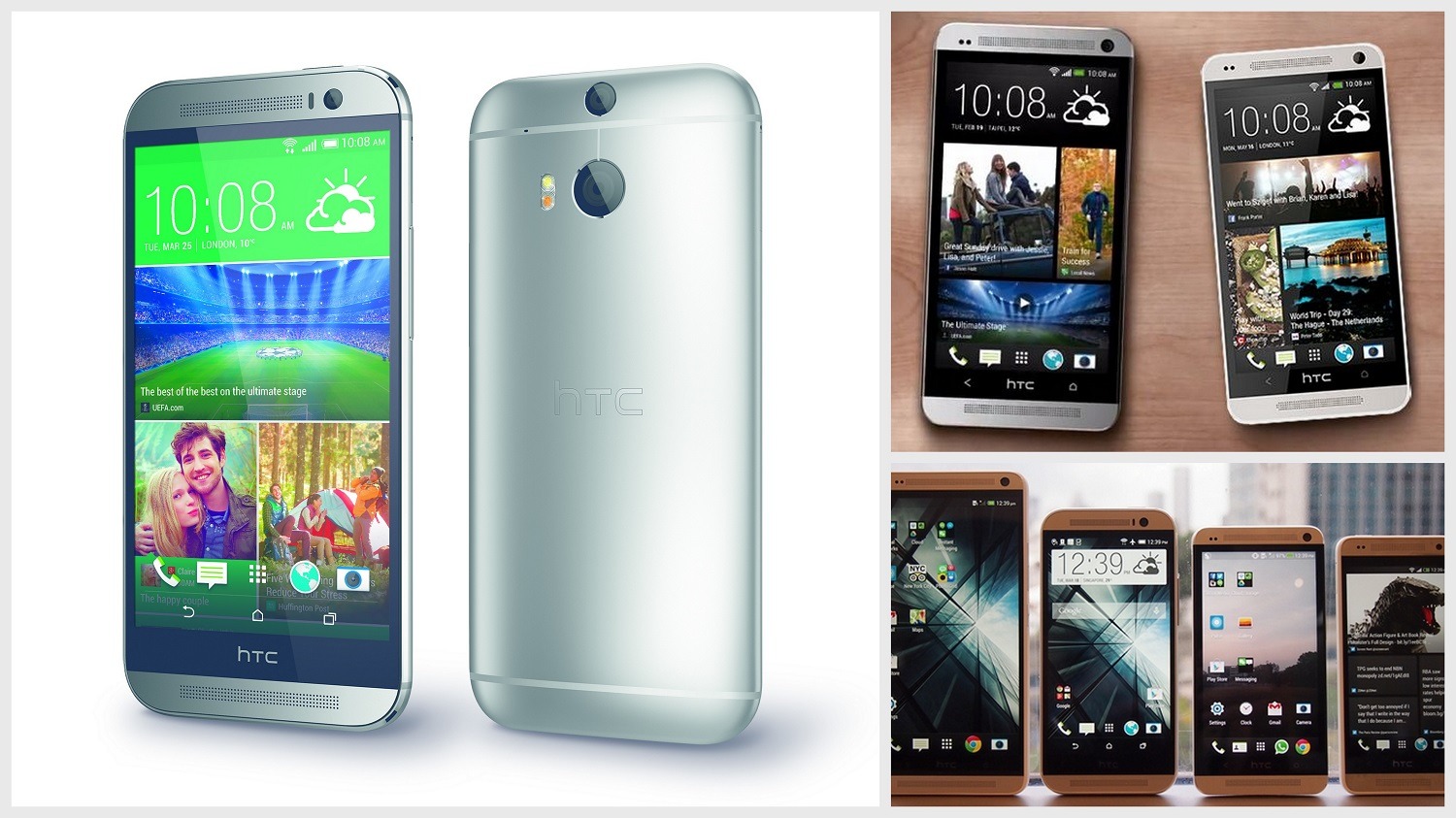 4) Blackberry Z50
It’s rumoured the Blackberry Z50 smartphone will be Blackberry’s all-touch flagship model. The Z50 will supposedly be the successor to both the Z30 and Z10. Featuring a 5.2″ display, with a 1080 x 1920 pixel resolution, and a speedy quad-core processor. However Blackberry have kept their lips tightly sealed, and further specs are yet to be released. For the fans of the QWERTY keyboard, it’s also rumoured Blackberry will be releasing another model, the Q30, a refreshed version of the Blackberry Q10. 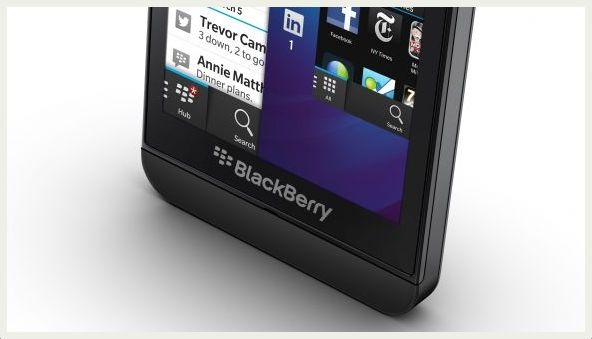 5) Google Nexus 6
The Nexus 6 is rumoured to be the latest smartphone in the Nexus range. Featuring a phablet-like design with a larger screen than ever before on a Nexus. As well as a better camera and updated operating system. The Nexus 6 will potentially feature new technology similar to the more premium phones, but at an affordable price. For more detail on the Nexus 6, you can read the full article here. 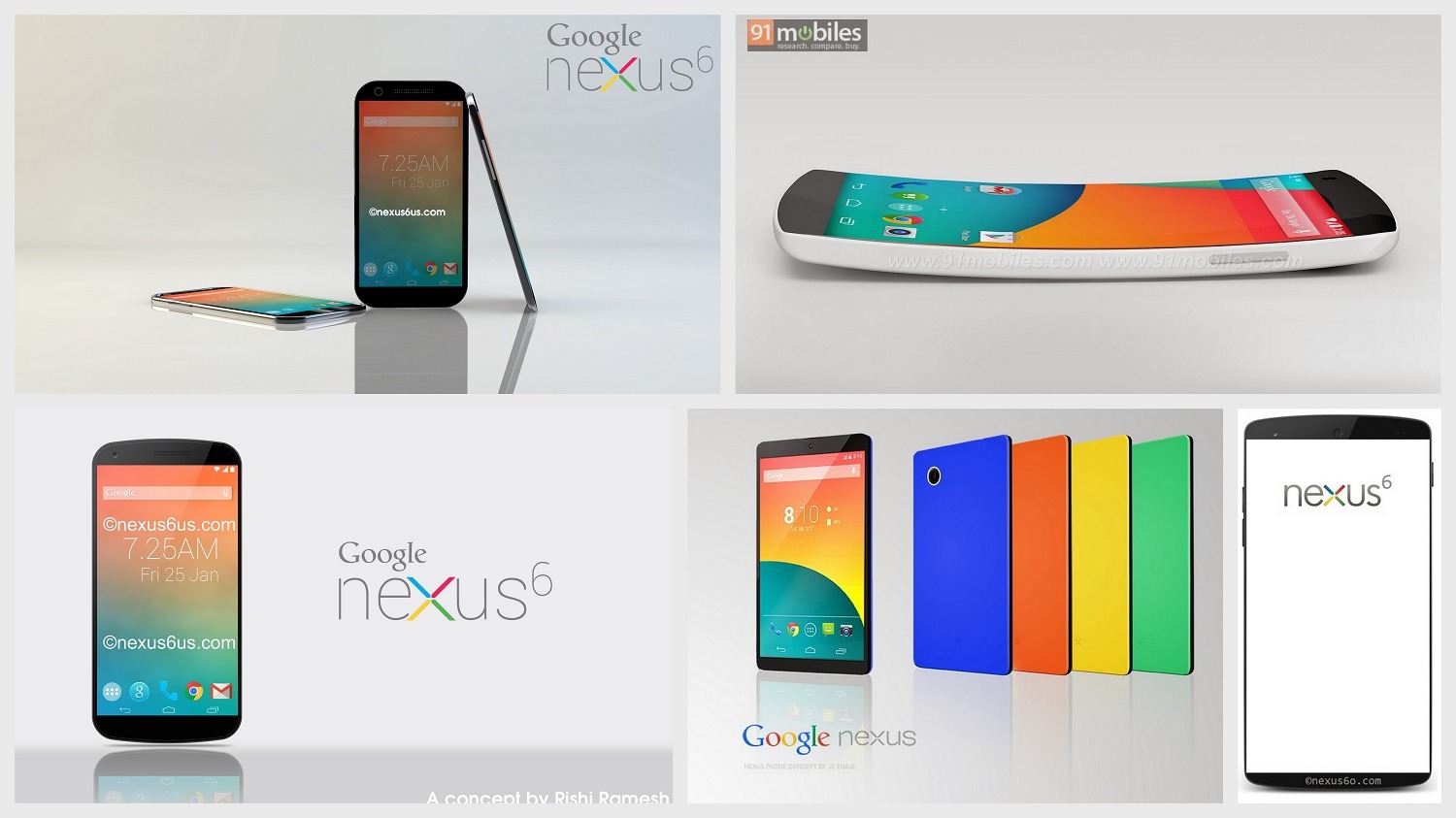 6) LG G3
The LG G3 will be the successor to the LG G2. Rumoured to feature a whopping 5.5”, Quad HD screen, it looks like all the top smartphones are going bigger this year. Other rumours speculate a 13 megapixel camera, water and dust resistance and even a octa-core processor. For more on the LG G3, you can read the full article here. 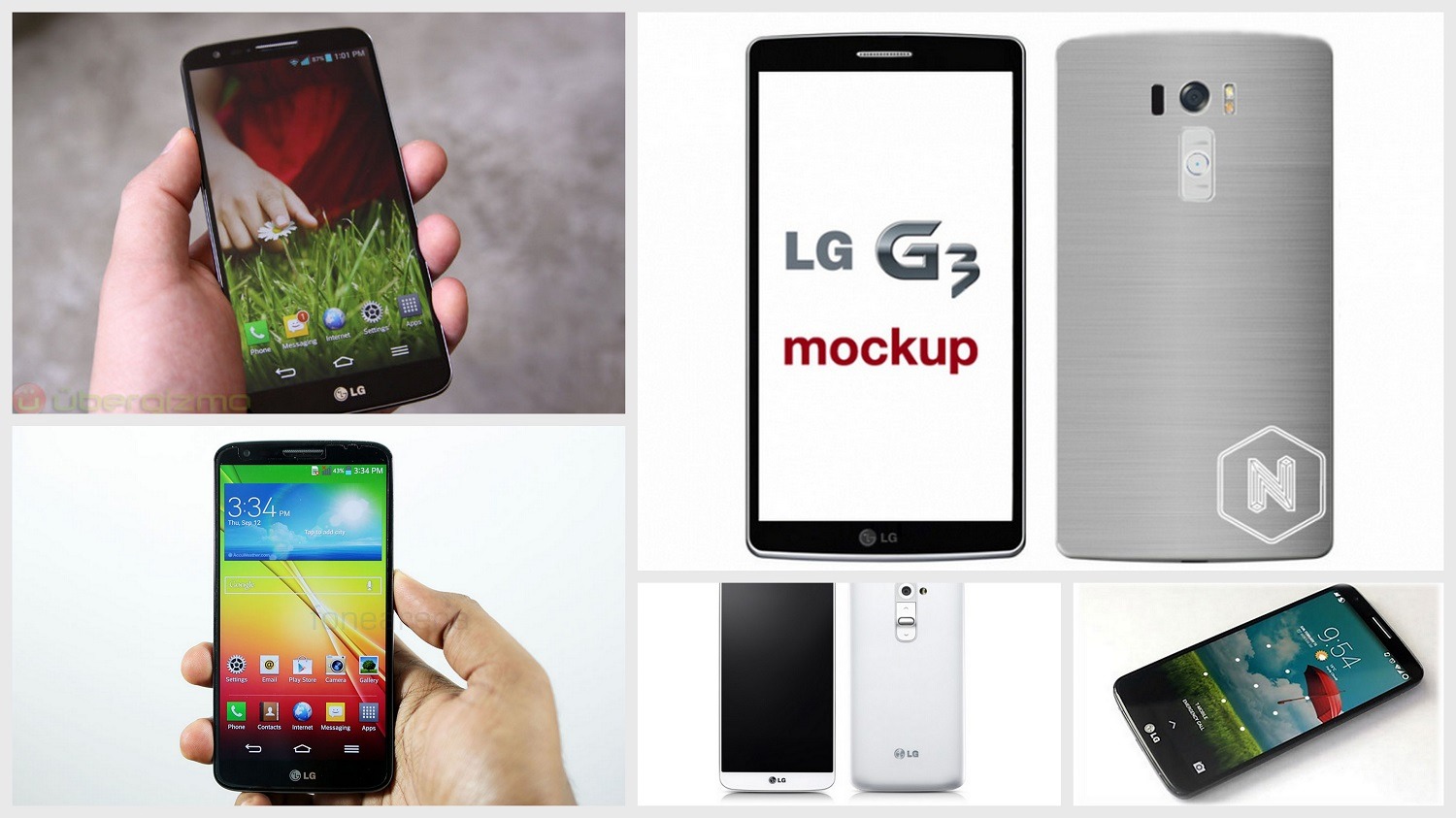 7) Motorola Moto X+1
The new Motorola Smartphone will be the successor to the Moto X, called the Moto X+1. Leaked specifications suggest it will have a larger display than the original Moto X, at 5.2”, and possibly a wooden back. It has also been suggested that the Moto X+1 will run on the Android 4.4.3 KitKat OS and feature a 12 megapixel camera. For more on the Moto X + 1, you can read the full article here.

8) Amazon Fire 3D
Rumour has it, Amazon is working on their very own 3D smartphone, speculated to be named the ‘Amazon fire 3D’. This revolutionary smartphone will offer you 3D viewing, without the need for glasses. Alongside this amazing feature, it’s speculated that the 3D smartphone will also feature prime data, gesture controls, a 4.7” display, and a speedy Qualcomm Snapdragon processor. For more on the Amazon Smartphone, you can read the full article here. 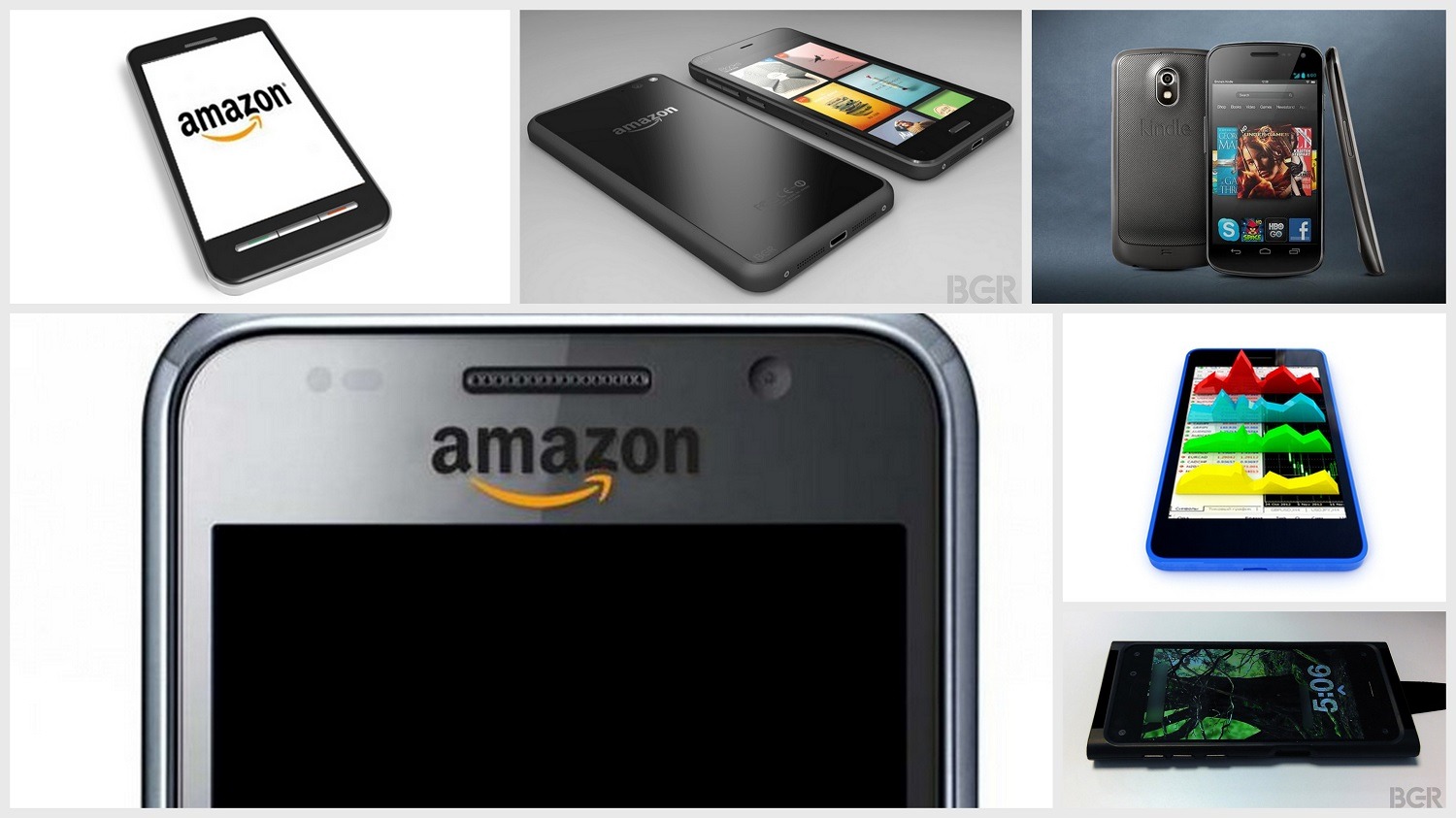 9) Tesco Hudle
After the huge success of the Hudl tablet, Tesco is going to launch a smartphone under the same brand later this year. And this is far from a rumour, the Tesco CEO Phillip Clarke confirmed the launch during an interview with BBC Radio 5. We know that the Hudl Smartphone will run on the Android OS, and feature some of the apps that support Tesco services, for example the film and music service Blinkbox and shopping services such as Clubcard. But it’s what we don’t know that is most exciting. Clarke also mentioned that the specs would be comparable to the Samsung Galaxy S5, yet the pricing will be ‘aggressive’, so you can look forward to some serious value for money. (And hopefully before the end of 2014!) 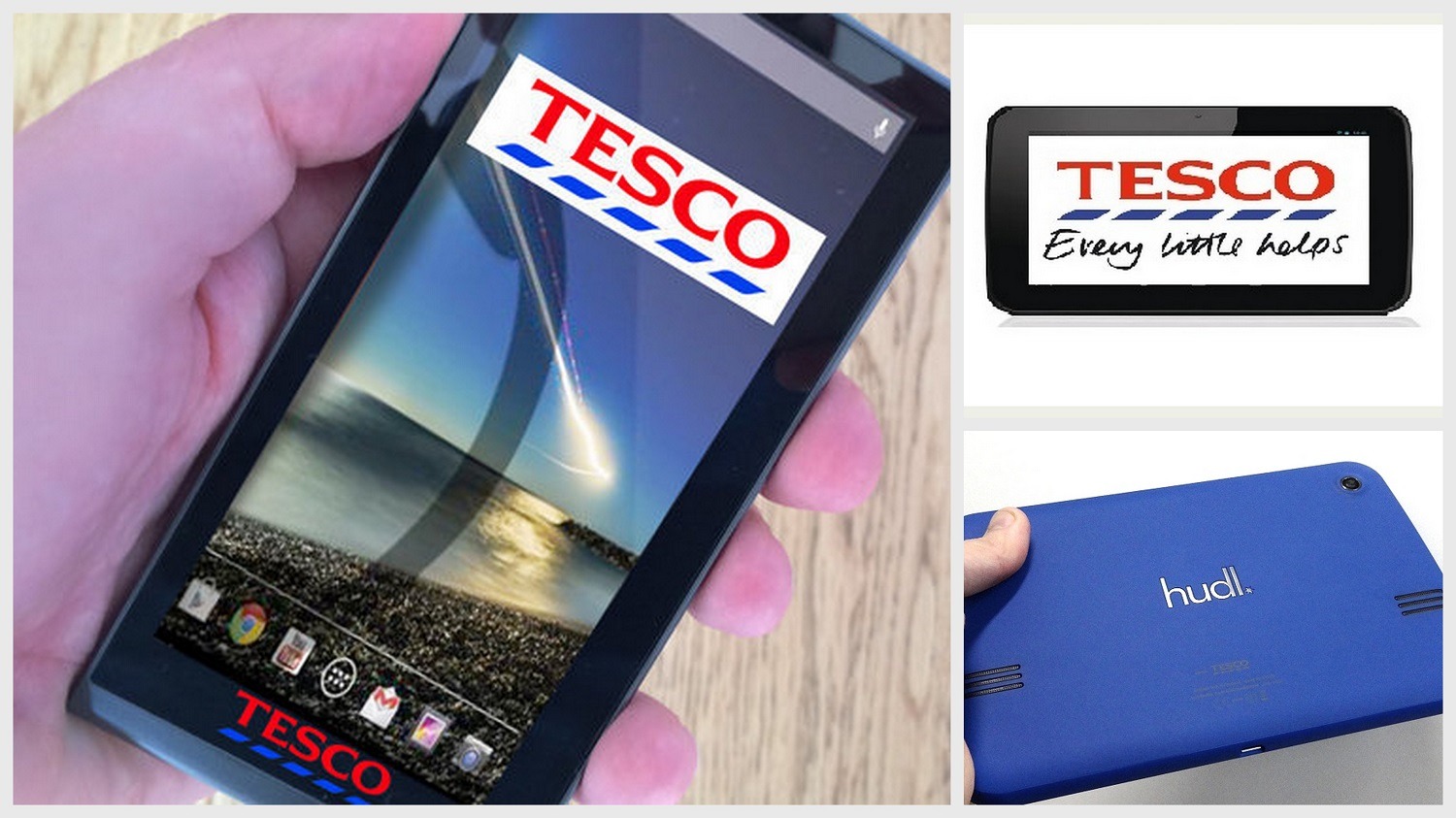 Food for thought: Is bigger necessarily better?
It seems the upcoming smartphones are all being super-sized. But do you want, or even need a jumbo smartphone? Clearly, added benefits include a better viewing experience; enhanced images, videos, and games. While the biggest downfall is reduced portability, with the inevitable increase in weight and size. Personally, my main smartphone uses are SMS, Calls, Social Media, and the Internet. I like that my smartphone allows for easy one-handed use and can slip into my pocket. And quite happily, I leave the big screen experience to my tablet. But when it’s time to upgrade, it seems there will be little choice left for a smartphone with a screen smaller than ‘Phablet’ size. Quite hesitantly, I too will be jumping aboard the jumbo smartphone train soon enough. How do you feel about your smartphone getting larger? Is bigger really better?

And most importantly, which smartphone are you most looking forward to getting your hands on this year? Feel free to comment with your thoughts, we would love to hear from you.