The rapid adoption of key technologies over the last 40 years, including mobile phones, email, and business software, has meant the contribution of information and communications technology (ICT) to office worker productivity per hour is nearly five times (480%) more than what it was in the 1970s – (Centre for Economic and Business Research, conducted on behalf of telecoms operator O2). Typewriters have given way to computers, computers have shrunk to tablets, party lines have evolved to private phone systems (PABX/PBX) and private lines have progressed into VoIP systems. Today’s technology provides businesses with limitless opportunities to improve their telephone communication processes. Never before has it been this easy to connect with your customers, prospects, colleagues and suppliers and never before has your business needed to adapt to ever-changing innovations at such a fast pace. Is your business prepared for the changes this year will bring? 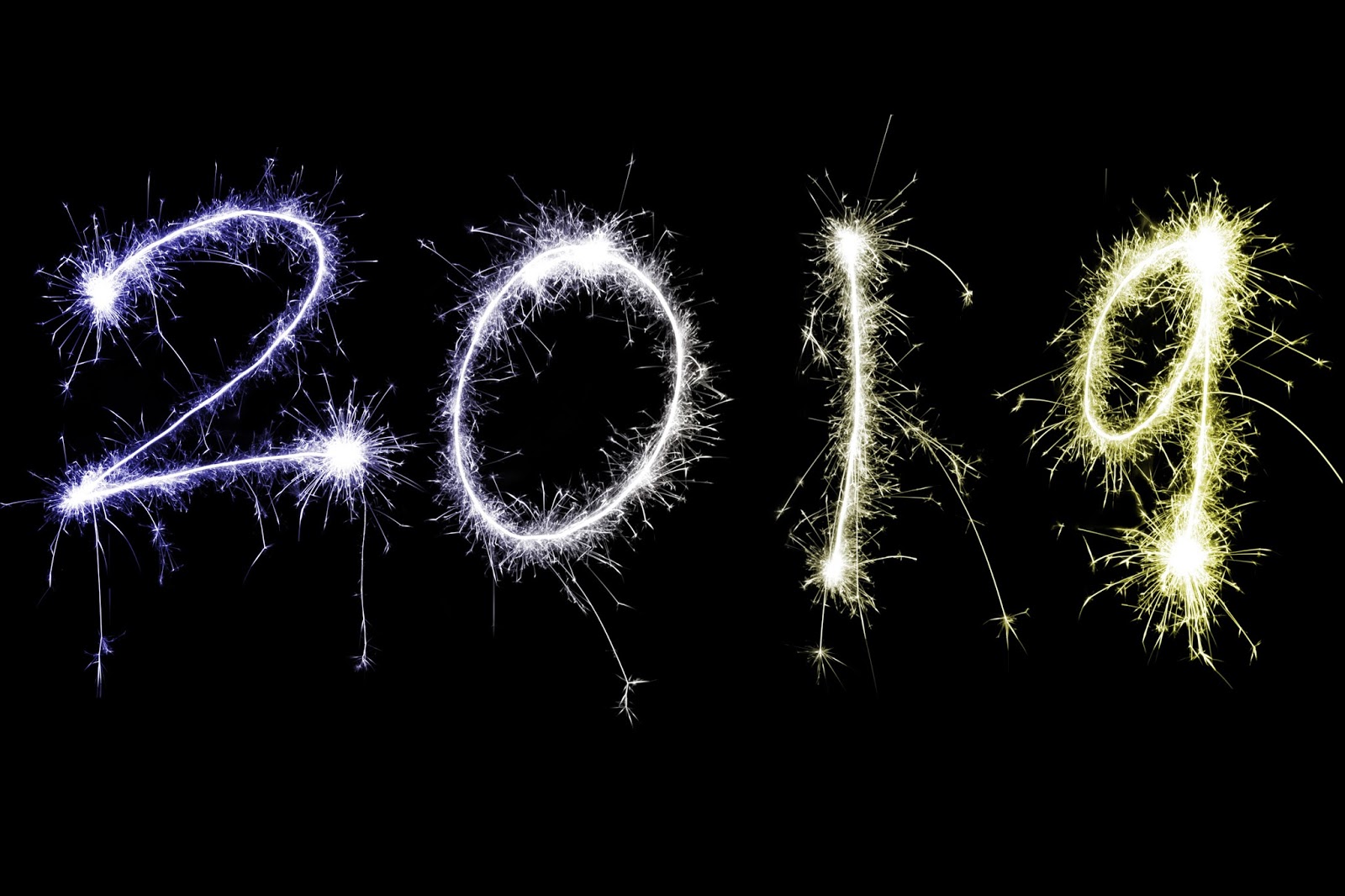 Head in the clouds?

Virtually all UK businesses rely on some form of digital communication or online services, such as email addresses, websites, online banking or online purchases. The rise of digital simultaneously rises with risk with over four in ten businesses (43%) and two in ten charities (19%) experiencing a cyber security breach or attack in 2018. Combined with the popularity of mobile devices, today there is the largest technology footprint for hackers to steal corporate and personal data. Do you have a strategy in place if disaster strikes? The new year is the perfect time to strengthen your telecommunications strategy, you may enforce an Enterprise Mobile Security solution or begin with a free 14 day trial of Mobile Device Management that allows you to secure your business devices, control data usage, separate business and personal content and automate and save costs.

BT to hit the switch on ISDN lines

Telecoms giant, BT, is due to discontinue ISDN lines next year, with the final switch off in 2025. Initially introduced nationwide in 1986, connectivity has advanced greatly since the days of ISDN. In fact, the contribution of modern technology to each worker’s productivity is nearly five times greater today than it was 40 years ago.

BT has acknowledged that IP (Internet over Protocol) is the future for communication and consequently sees little value in investing more time and money into ISDN, the question is – is your business prepared for the switch off? Thanks to bigger and better data capabilities, you can take advantage of a great alternative – VoIP aka the “Voice Over Internet Protocol” – the flexible phone system that allows you to make calls over your internet connection. With VoIP, you can cut costs, scale up and down easily, work from anywhere and take advantage of a feature rich system.

At the end of last year,  Samsung announced it successfully tested a 5G smartphone, offering users 4x faster speeds. Once 5G is up and running, it will be able to carry more data, at higher speeds, and will be able to move around obstacles, giving you greater coverage. 5G is expected to be capable of delivering extremely fast data with estimates between 10 – 50 Gbit/s compared with today’s average 4G download speed of 15 Mbit/s. In fact, back in 2013 Samsung tested 5G at 1Gbps and journalists reported that a HD movie could be downloaded in less than 30 seconds. Fast track to 2014 and Samsung set a mobile speed record of 7.5Gb/s in another 5G trail, while estimates predict the speed will reach 10Gb/s, with transfer rates as high as 800Gb/s further down the line, taking your download time of a full length film to around a second! Better yet, manufacturers Huawei and OnePlus have been racing to launch the first 5G smartphone in the first half of this year, bringing you one step closer to accessing this super-fast network.