With the 10th anniversary of the Apple iPhone coming up this year, it’s expected that Apple has been holding back some major updates and improvements for the iPhone 8. In fact, rumours have suggested Apple will be releasing 3 devices to celebrate the decade of iPhones – the flagship iPhone 8, the iPhone 7S and the iPhone 7S Plus.

With glass bodies becoming a huge trend in 2017 devices, it’s been suggested that the Apple iPhone 8 will have the appearance of a ‘glass sheet’, taking Apple’s premium designs to a whole new level. It’s also likely that the display will be edge-to-edge, to rival with Samsung’s new handsets. Further design changes include the removal of the traditional home button, which may be replaced with a touch-sensitive digital button. 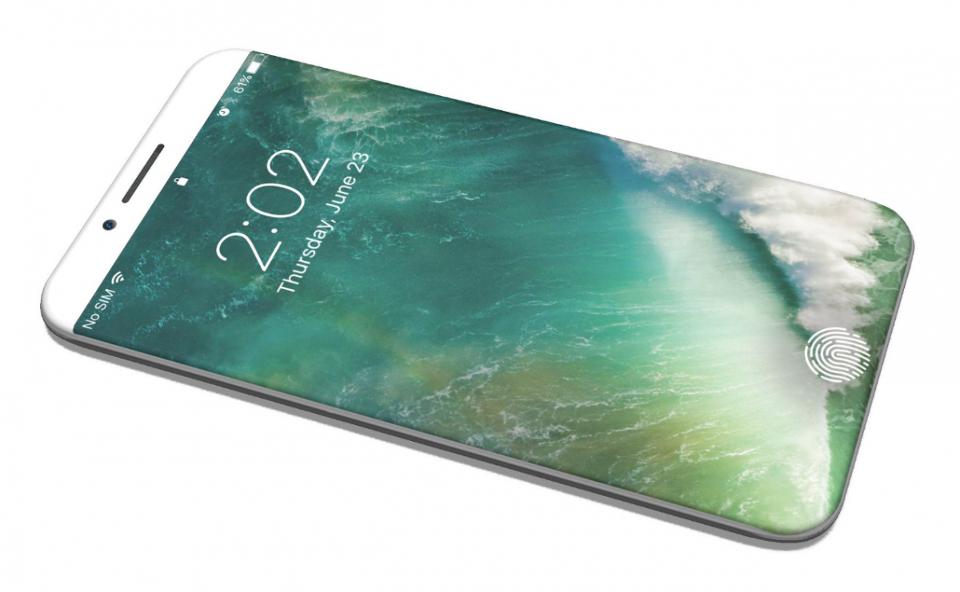 Most awaited however are the whispers that the new iPhone will feature a “revolutionary” 3D camera system that could be used for 3D selfies and facial recognition. Further rumours include an Iris scanner as seen in Samsung’s Galaxy Note 7, that will use eye-scanning technology to allow iPhone users to unlock their phone just by looking at it. Final rumours suggest that the iPhone 8 will be designed with a variety of wireless charging options.

As always, it’s likely Apple will keep up with tradition and release the new iPhone/s in September this year. However, it has also been rumoured that the iPhone 8 will be the most expensive Apple device yet – so hopefully Apple pulls through on many of the suggested new  features to match the value with the price tag.